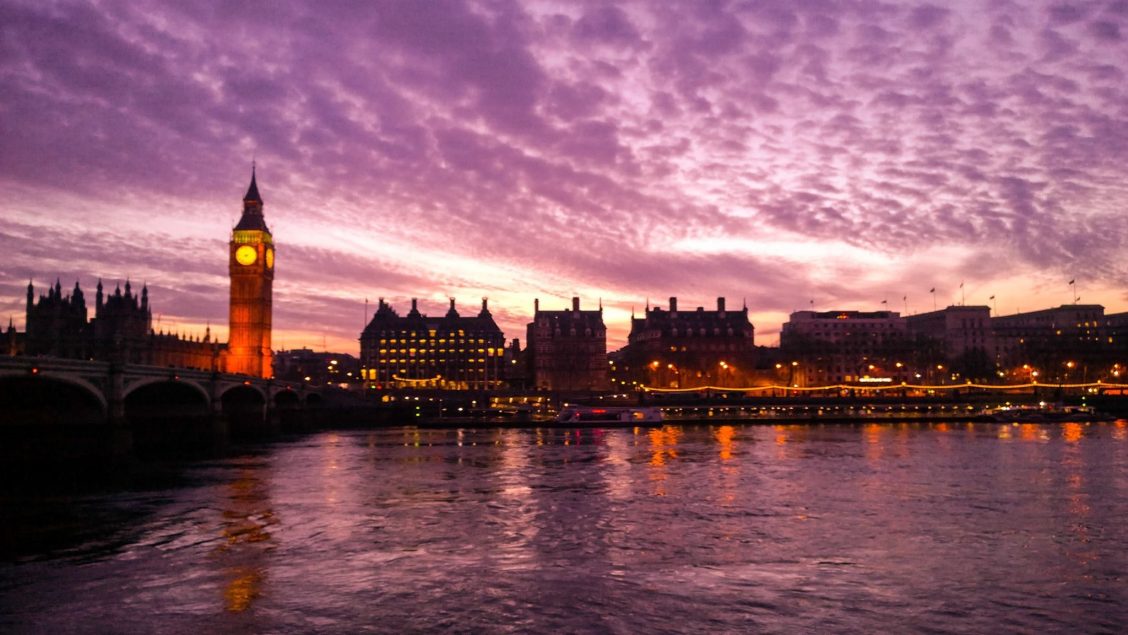 This is the first question you as “opositores de Inglés por Secundaria” ask when we meet for the first time. You seem as bewildered as shocked when you get the answer: yes, but you are not going to need it… so far. Let me go a bit deeper into this.

As mentioned in the previous post, when you look into the process of “oposiciones de Secundaria” for the first time, one of the first impressions we all get is that the main part of our work is going to be studying an almost limitless number of contents by heart. I won’t tell you otherwise but the truth is: a great deal of work at first will save you a great deal of work later on. Although it is not something compulsory, many of the evaluation criteria dealing with the theoretical syllabus demand the justification of the topic. Not only within the syllabus as a whole, but also from the didactic point of view. That is why, one of the basic ways of action when the syllabus is approached for the first time, is its division in what I call “block of contents” .

In the case of English as a foreign language, my view divides the 69 topics into eight blocks of contents. It does not mean that all the blocks have the same extent as they are grouped in terms of contnents. This division allows the use of similar introductions for different topics and also the replication of didactic applications and conclusions, as well as the sections of bibliography, to be included in all of the topics. Topics of American Literature, for instance, can be approached through a practical use of adapted writings for a didactic application in the classroom. The same happents with fucntional gramamar topics, Why not using them as a starting point for the development of role plays as projects? These applications can be extended to the block as a whole, using part of the introductions and conclusions in series of topics. 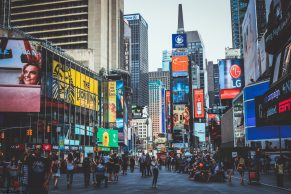 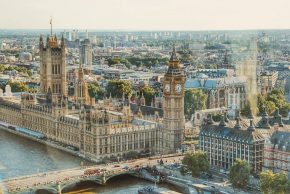 Who is Really Big Ben? 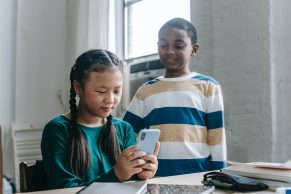 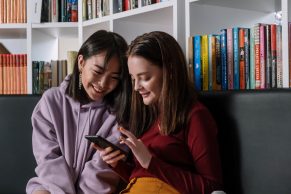 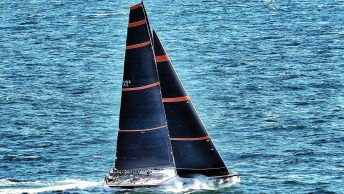